In recent years, cannabis, or marijuana, has been assessed for its medicinal purposes. Fact is, there are tons of disease or disorders that cannabinoid strains can overwhelmingly ease and treat unexpectedly. While both recreational and medical users are becoming a loyal fan to their feminized seeds and cultivars, several observational studies om different conditions are made to fully give justice on usage of medicinal marijuana – this include the research about amyotrophic lateral sclerosis.

What Is Amyotrophic Lateral Scleros?

ALS, a progressive neurodegenerative disease that affects nerve cells in the brain and the spinal, causes patients to lose control of bodily functions such as eating, speaking, and breathing, creating heartache for those who battle the disease.  When a person is afflicted with ALS, the motor neurons that form pathways between the brain and the spinal cord and the muscles weaken and die. The person gradually loses the ability to speak, eat, move and breathe, and once diagnosed, the average life expectancy of a person with ALS is two to five years.

What We Know: Cannabis And Als

Hundreds of studies have looked into the benefits of THC and CBD on pain and overall health, and in the last decade alone, dozens have focused on the effect of cannabinoids on ALS.

Although there is no evidence that cannabis can “cure” ALS and extend the average life expectancy after using it, but there are several indications that it can help slow the progression of the disease. Research suggests that marijuana can bring relief to patients struggling with ALS, and thus, cannabinoids indeed are able to delay ALS progression and prolong survival. However, note that there’s still a strong need for studies performed on humans and in ALS, THC:CBD is used mostly as escalation therapy if symptoms persist.

In addition to helping patients manage the symptoms of the disease, cannabis—in much the same way that it helps those undergoing treatment for cancer—subjectively helps them control many of the disease’s side effects, such as spasticity and pain.

According to a study published in 2016, because the cannabinoid system seems to be involved in the pathology of ALS, cannabis may have a role to play in prolonging the lives of those living with the disease. More broadly, the role of both THC and CBD as antioxidants and neuroprotectants is well established. Because they decrease the release of the amino acid glutamate following nerve cell injuries like those experienced with ALS, these vital components of cannabis medicine protect and prolong the lives of threatened motor neurons.

What Cannabis Do For Als Patients

In areas where it is legal to use marijuana for medicinal purposes and is considered in the pharmacological management of ALS, lots of saleable marijuana seeds can be bought online. Sonoma Seeds, one store that offers wide variety of cannabis, is prominent company that’s widely known for its premium and literally high-quality marijuana seeds for sale. Some use it for easing ALS or treating anorexia in patients, while others opt to have it for recreational session only.

Note: The study cited claims that cannabis can help  delay ALS progression and prolong survival – – findings build upon previous animal-model studies. Few clinical trials that investigated cannabinoids-based medicines were focused only on the alleviation of ALS-related symptoms, not on the control of disease progression.

How to Detoxify the Ritalin from the Body? 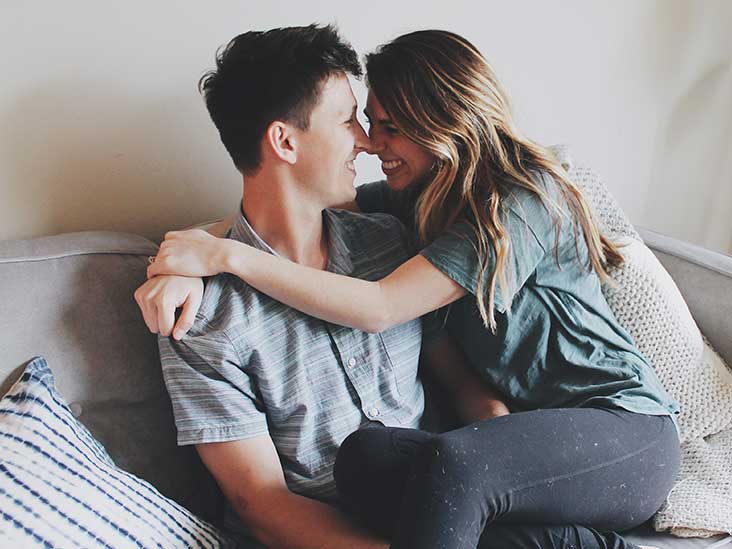 Everything You Need to Know About Safer Sex 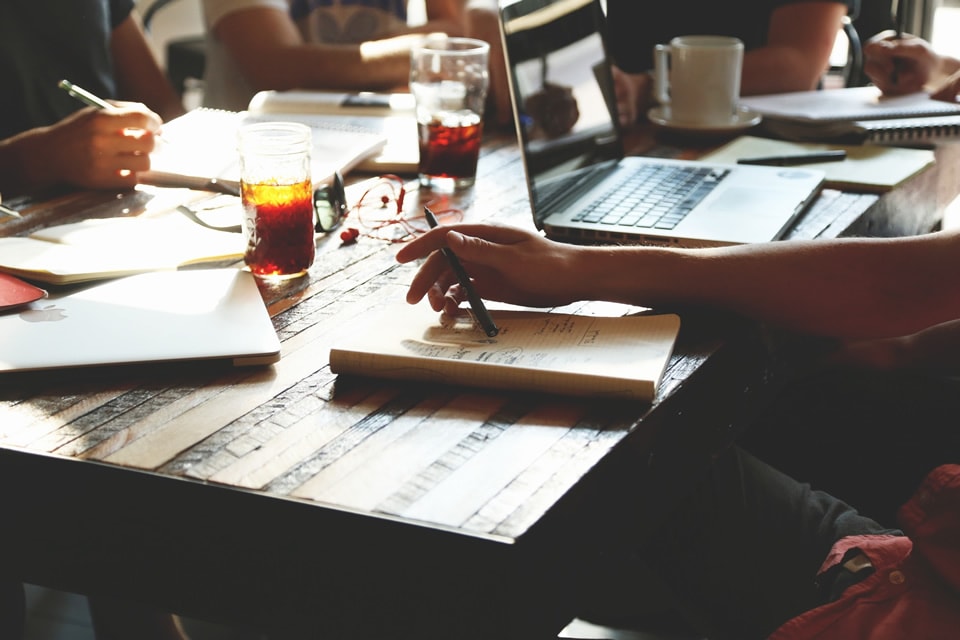