Do you prefer Geometric Tattoos? There is something almost hypnotic about a tat that looks like something seen in a kaleidoscope. There is just something about the repetition of patterns that is simple and intricate all at the same time. It’s a good tattoo for someone who wants something original. However, even originality needs inspiration. What can you look at to give you an idea for a geometric tattoo?

These decorative loops have no beginning or end. They have different meanings, but often with a flavor of infinity. They are ancient symbols dating back to 500 B.C. This makes it hard to interpret the original meaning of the knots, but they surely represented something unending.

You often see these in adult coloring books. Mandalas are comforting to look at as well as draw and color. The word comes from the Sanskrit for “circle”. It holds great symbolism in both Hinduism and Buddhism. They are often used as a tool for meditation.

Also known as the wheel window, the rose window is a trademark of Gothic architecture. It is a circular window glazed with stained glass. It is a radiant form made with both arches and points. The most famous one is featured in the Cathédrale Notre-Dame de Paris.

Cubism is an art movement that breaks figures down into planes in order to show many viewpoints at once. It tends to look like something while looking like nothing. Picasso, Mondrian, Escher, Duchamp, and Cézanne are all popular cubist artists who could inspire a geometric tattoo design. 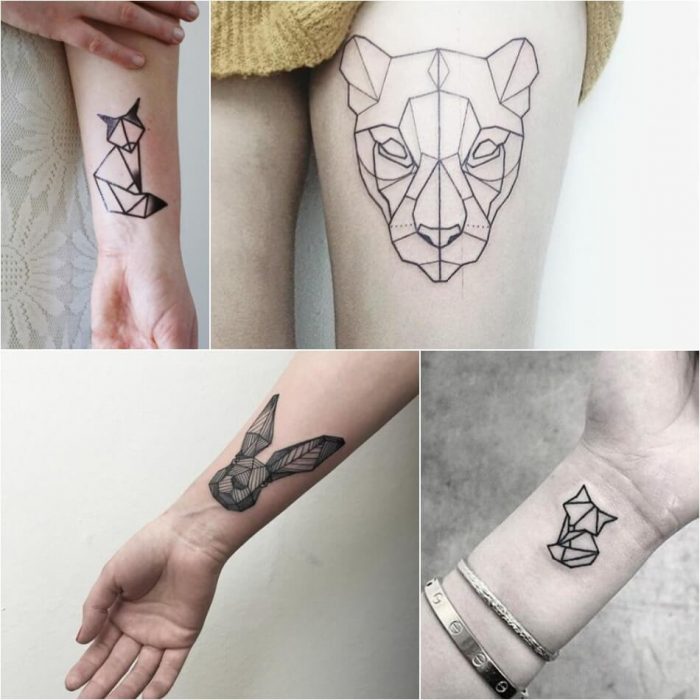 These are shields made from the hide of Nguni cattle by the Zulu people. The national flag of Kenya and the one of Eswantini bears such a decorative shield. The shield, of course, represents a desire to protect, but these shields were used in ceremonies as well.

The word “meander” comes from the Greek fret design inspired by the ever twisting and turning Meander River. Pottery and friezes from Ancient Greece are known to have a row of angular spirals as decoration. The pattern suggests ocean waves but can symbolize unity and devotion as well as the fact that life is rarely straightforward.

The patterns many animals have could be considered geometric. The stripes of a zebra or tiger could inspire a tattoo as could the spotted pattern of a giraffe or jaguar. If you feel ambitious, the pattern on a butterfly wing can inspire an interesting tattoo. Animals use these patterns to blend in, but they can make you stand out.

These are just a few places you can look for inspiration for a geometric tattoo. Look around, you may find others. 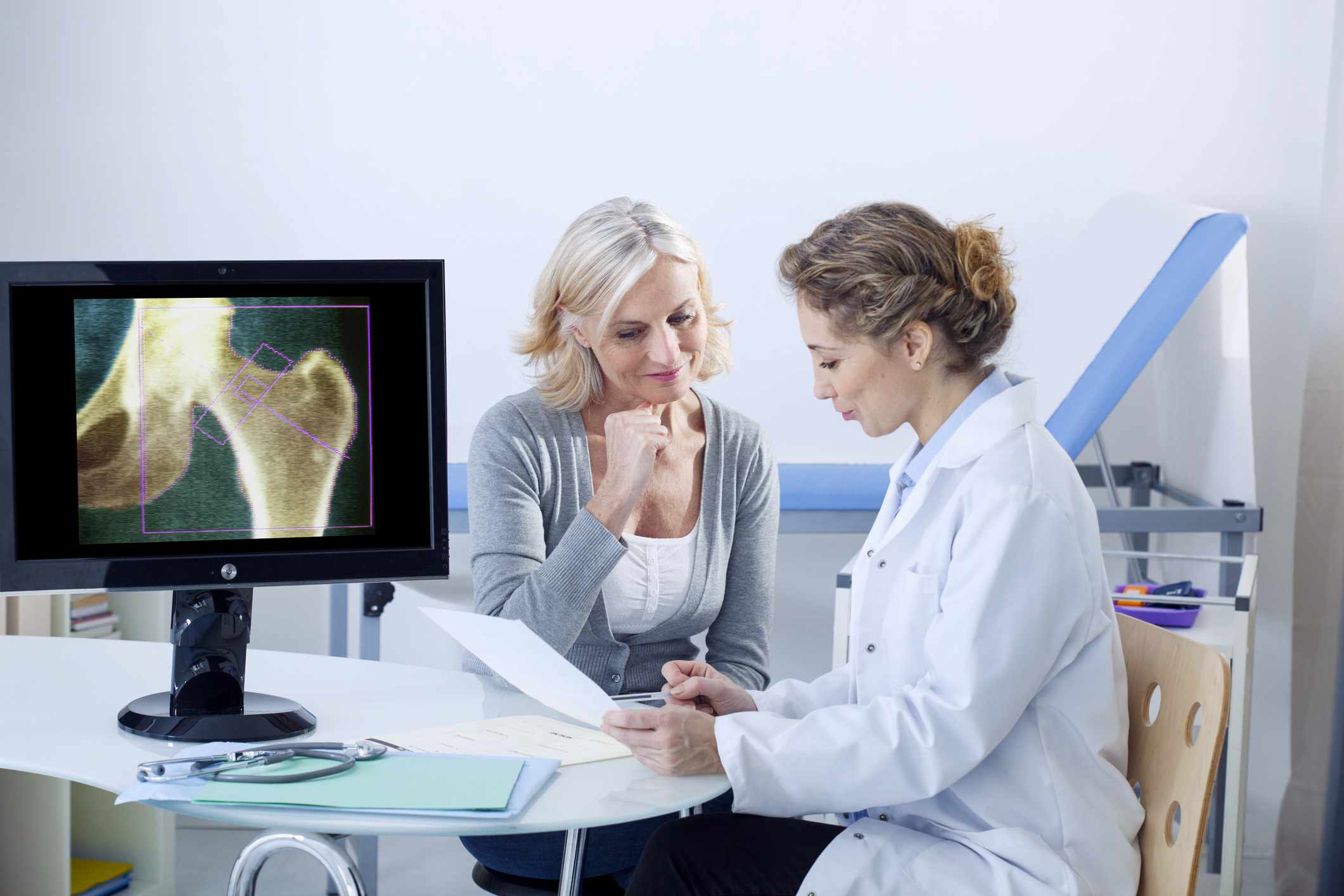 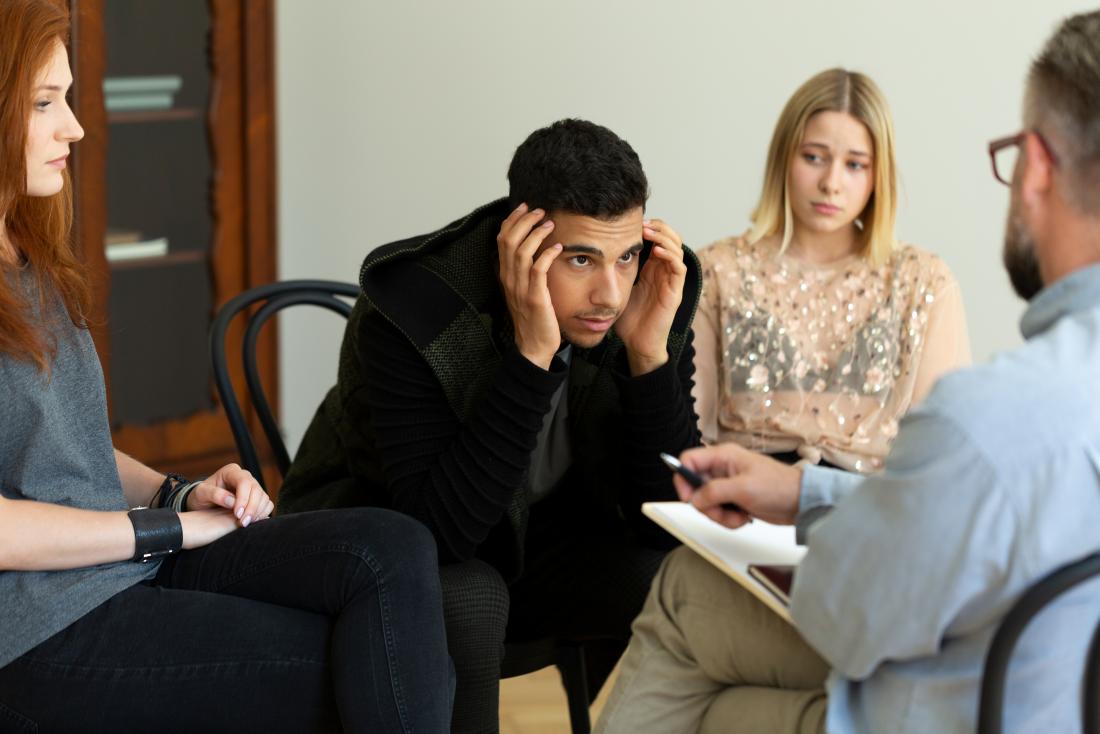 Why Is Rehabilitation Important to Deal with Addiction? What to Expect from the Residential Addiction Treatment? 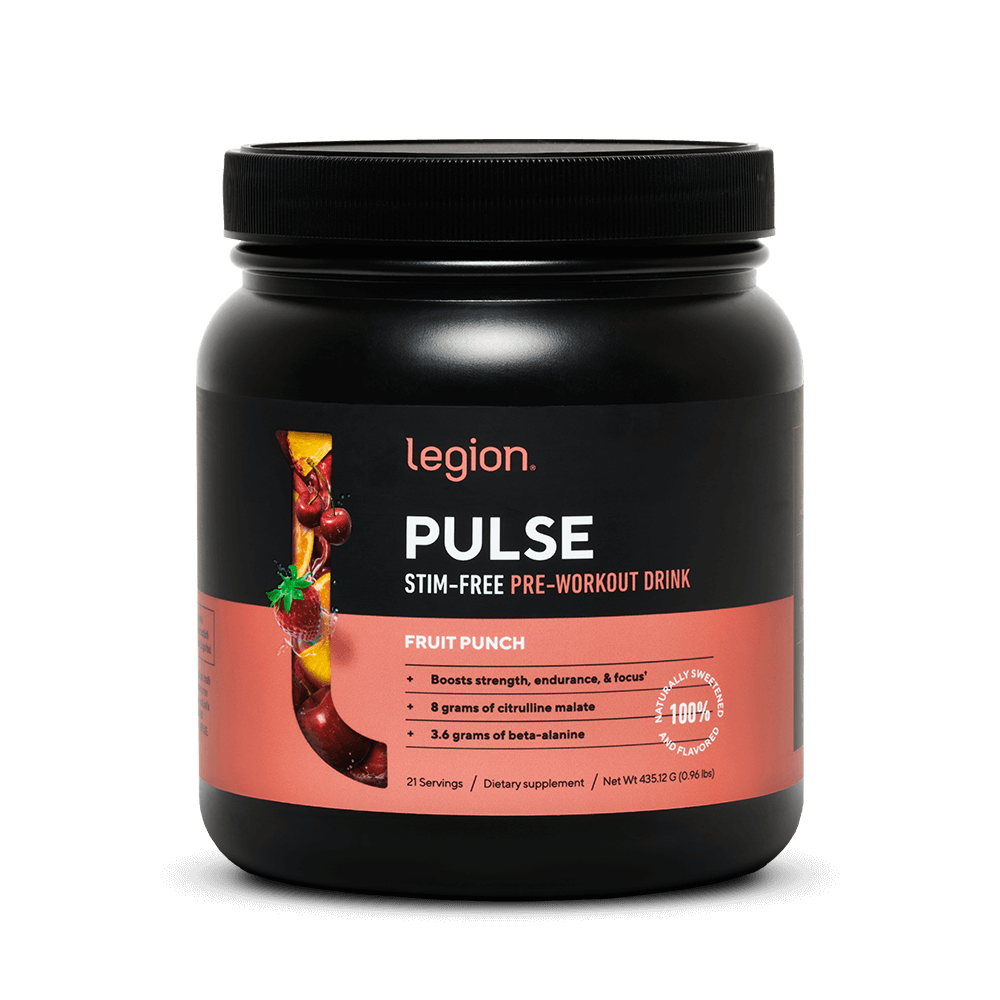 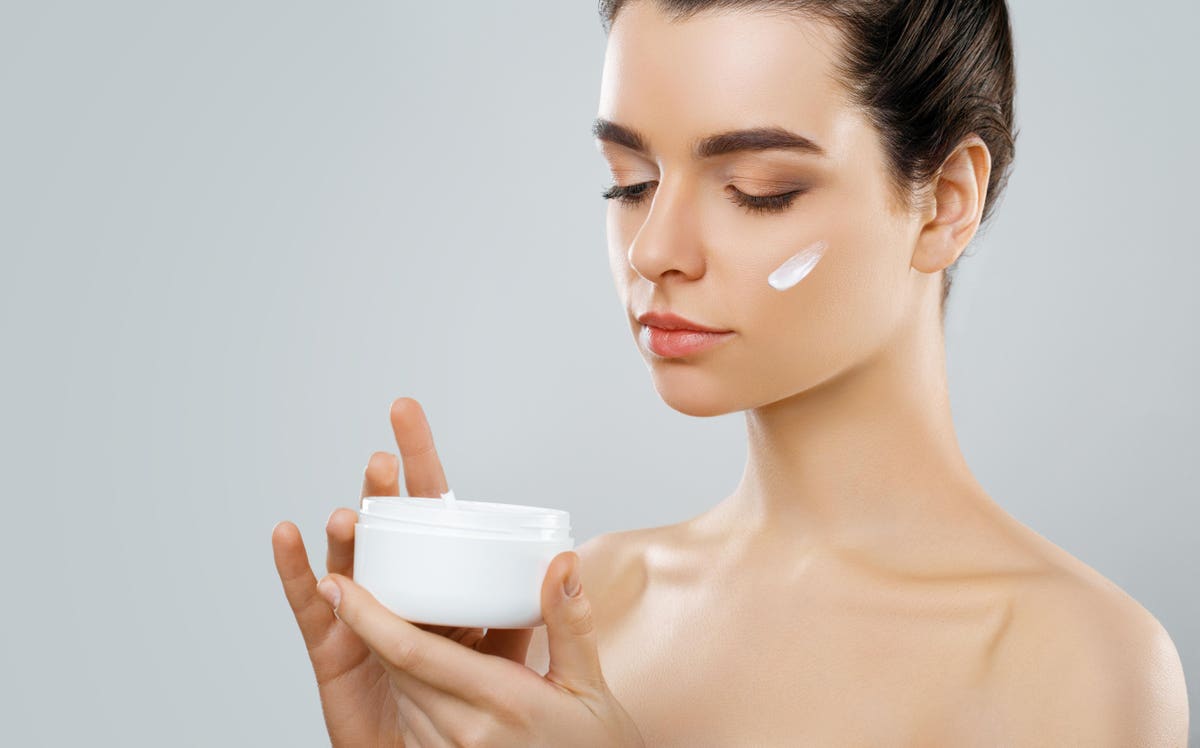